Our secondary students have worked hard to create two fine exhibitions on World War II and Shakespeare. The following pictures are samples of their efforts during this academic year 2017-18.

World War II was a terrible conflict which lasted for six years, from September 1939 to September 1945. It ended with Germany and Japan’s surrender to the Allied forces but it also meant the beginning of another conflict known as the Cold War, which endured until the Soviet Union’s collapse in 1991.

Our pupils in 2n ESO have created two comprehensive timelines of this world conflict. They have also done a research project on the main leaders in the Allied and Axis Powers. 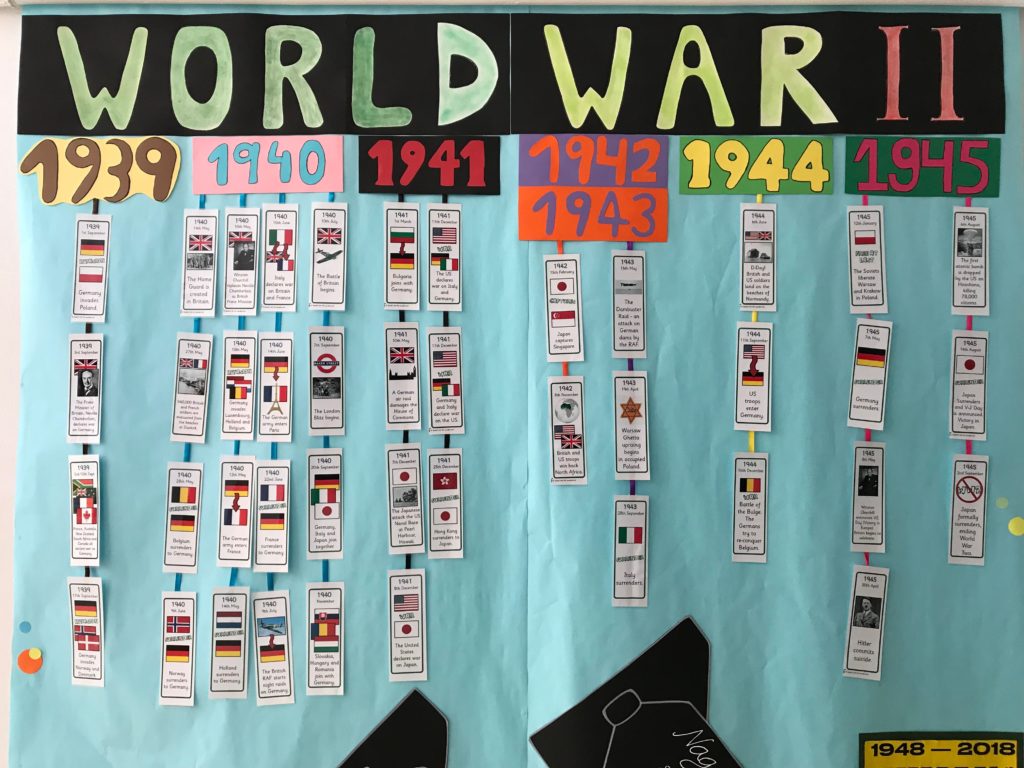 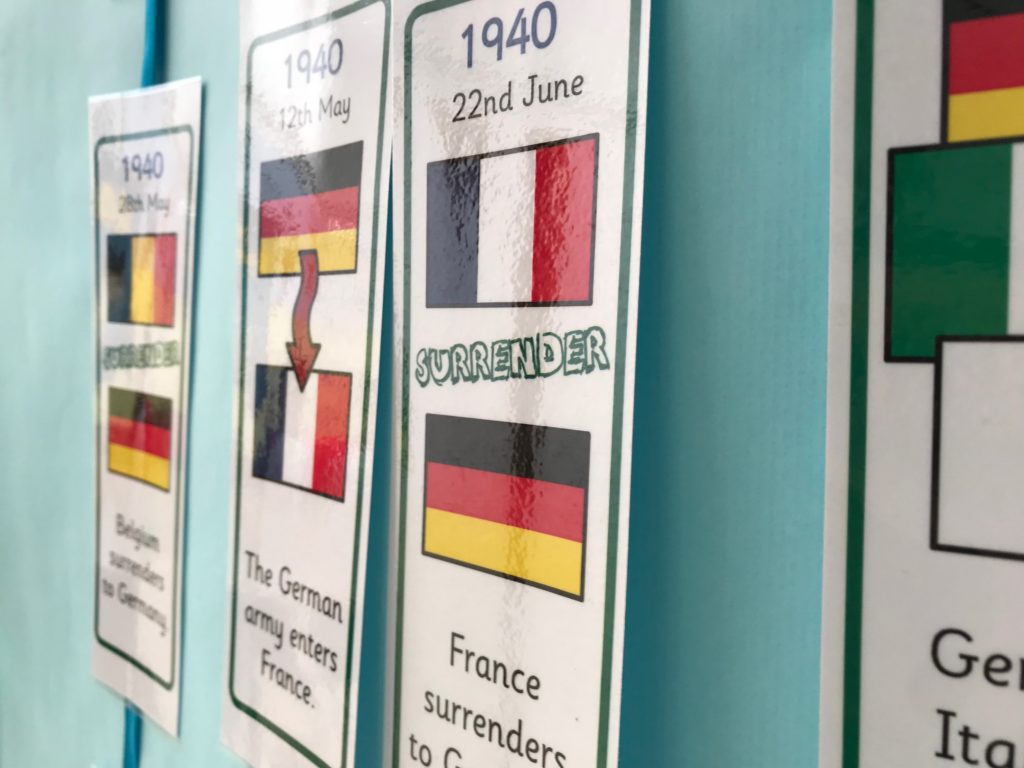 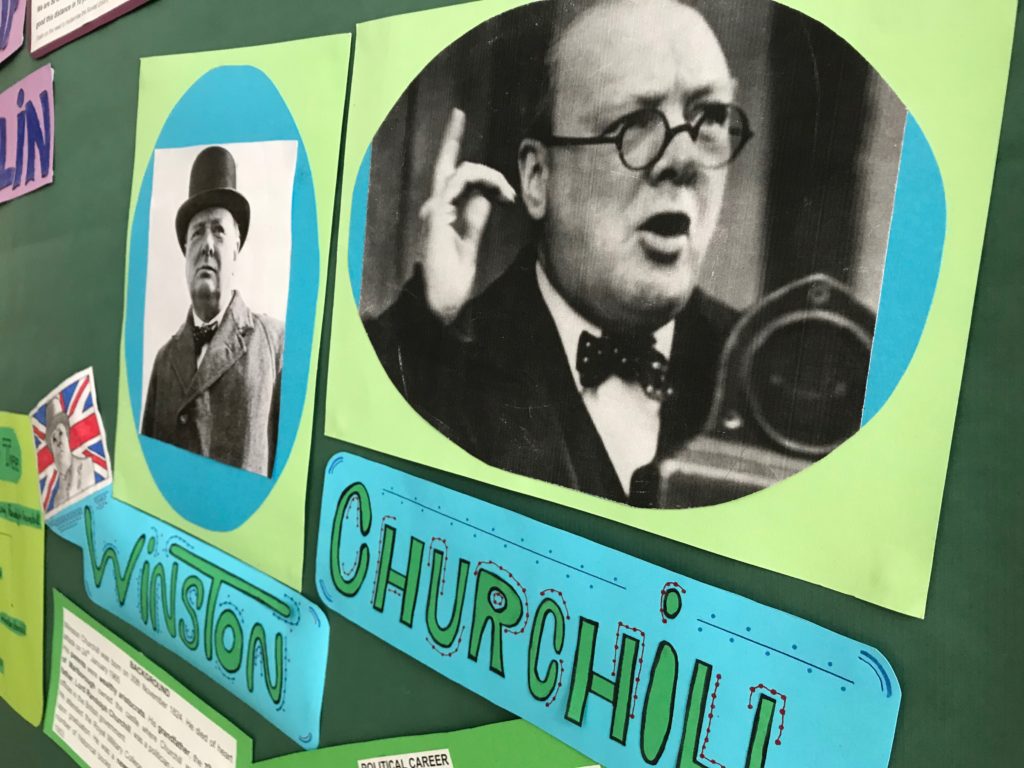 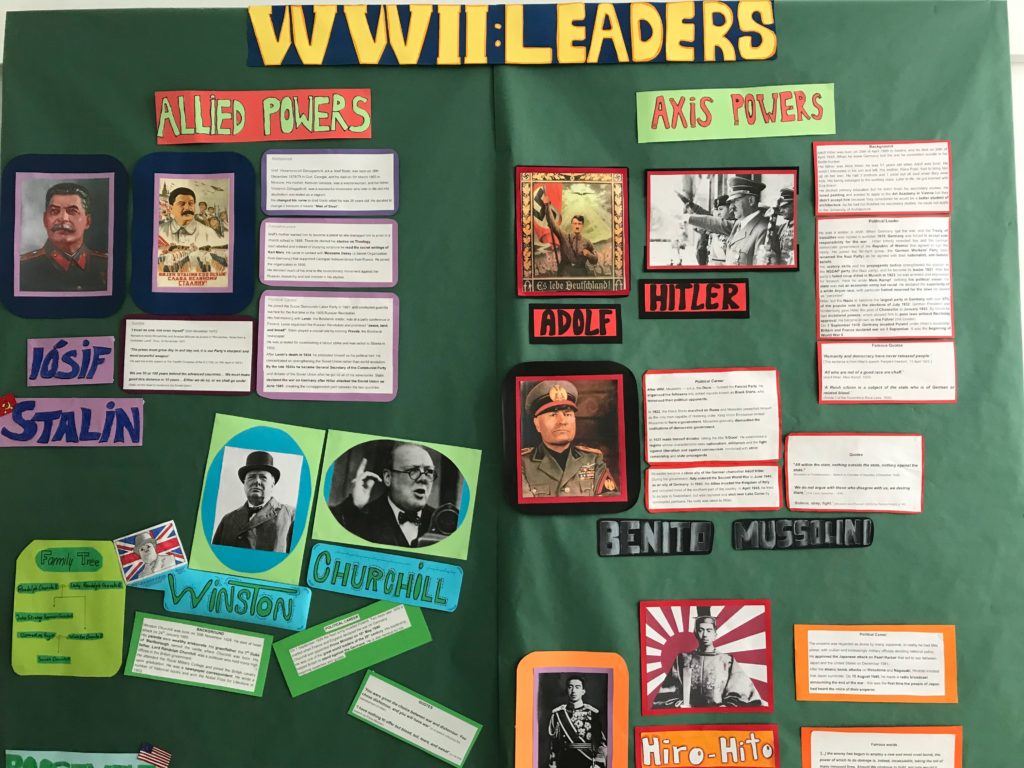 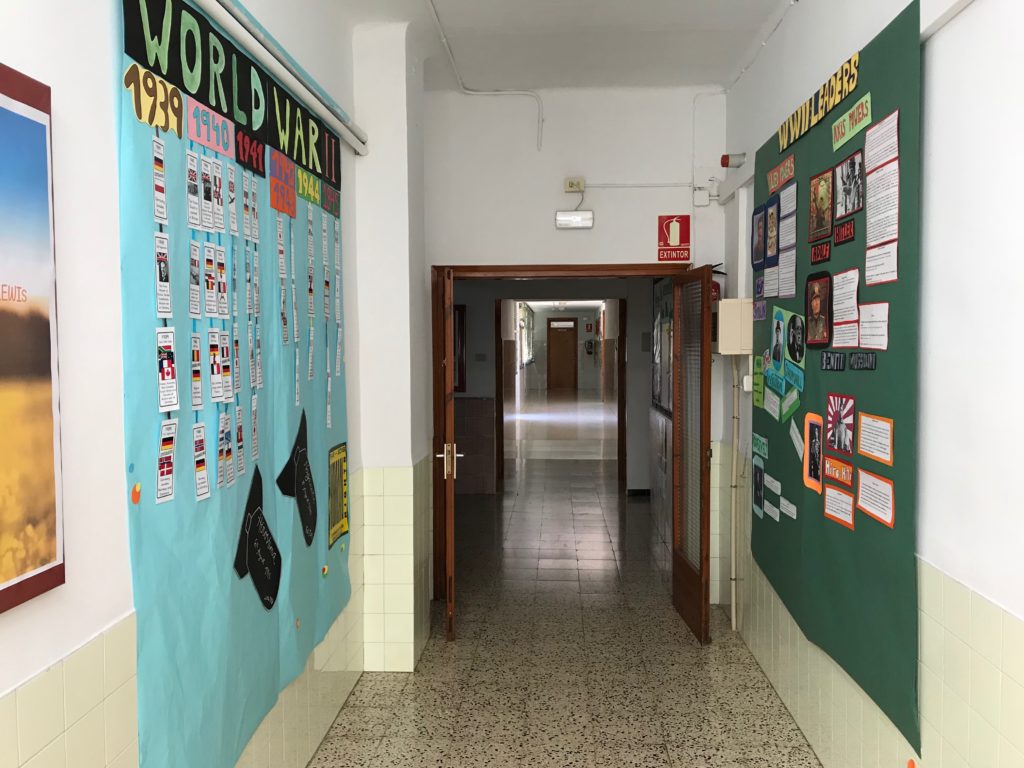 William Shakespeare (1564-1616), also known as ‘The Bard’, is one of the most celebrated authors of the Western Canon. His works and language have been a constant source of inspiration to great authors around the globe, and his plots have been reinterpreted over and over again in movies, novels and plays.

Our students in 4t ESO have done a research project on Shakespeare’s life, works and times. In the second part of the assignment they have employed their critical thinking skills to analyse one of his comedies, Twelfth Night, after watching a loosely based modern version of the Bard’s play. 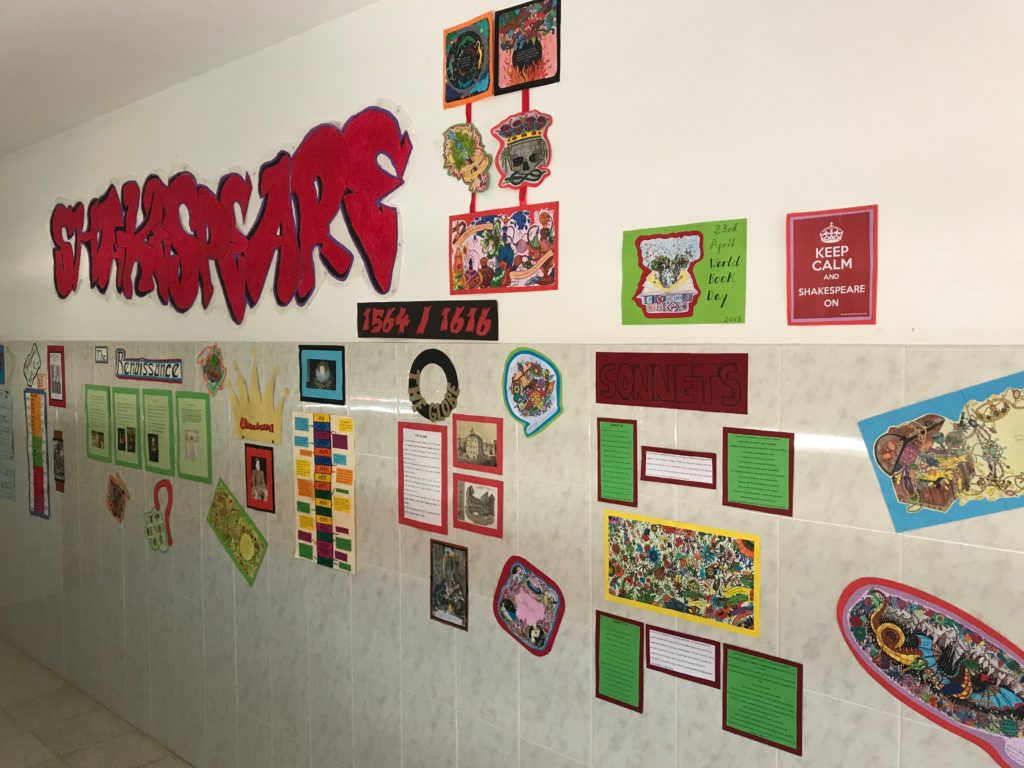 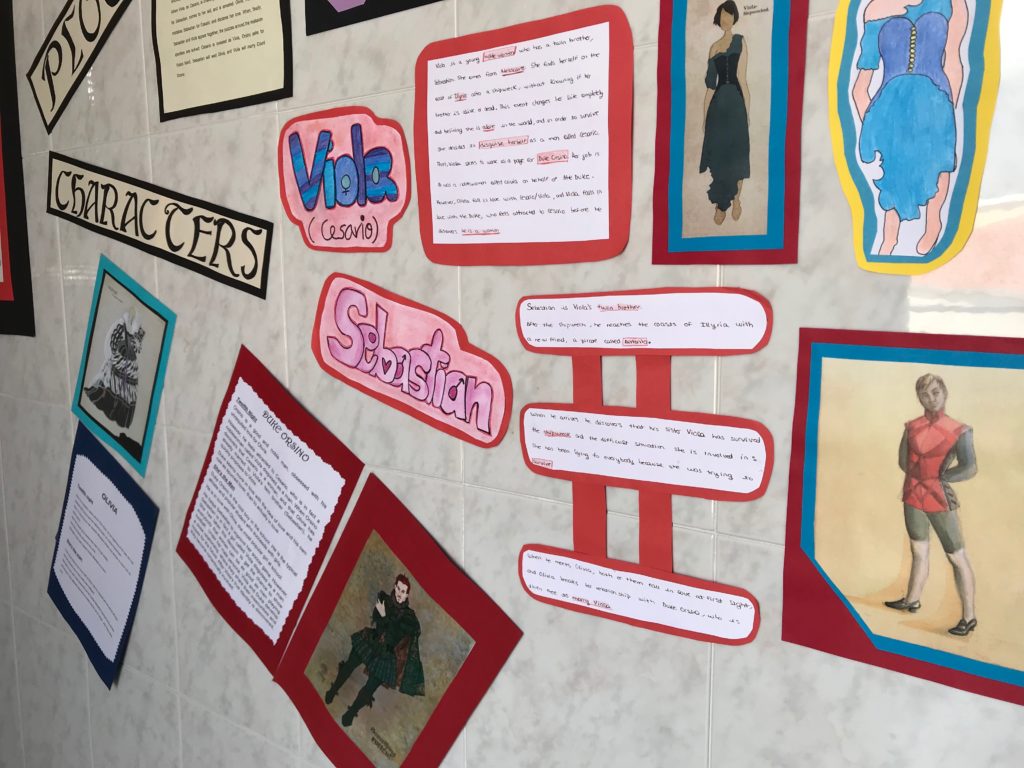 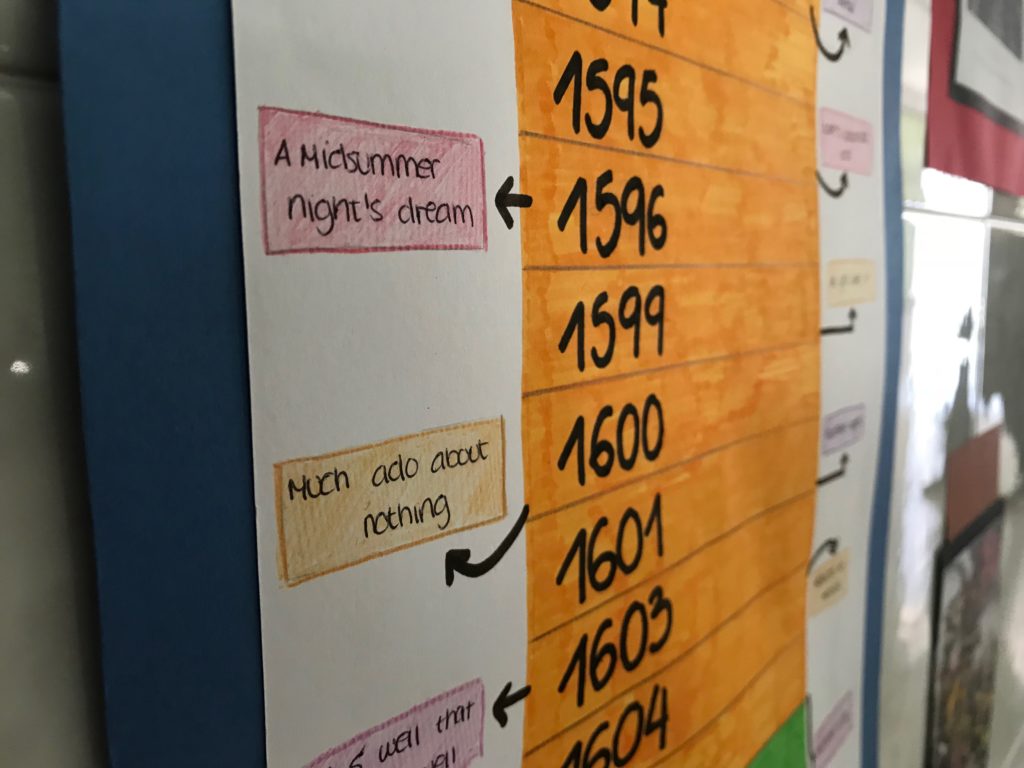 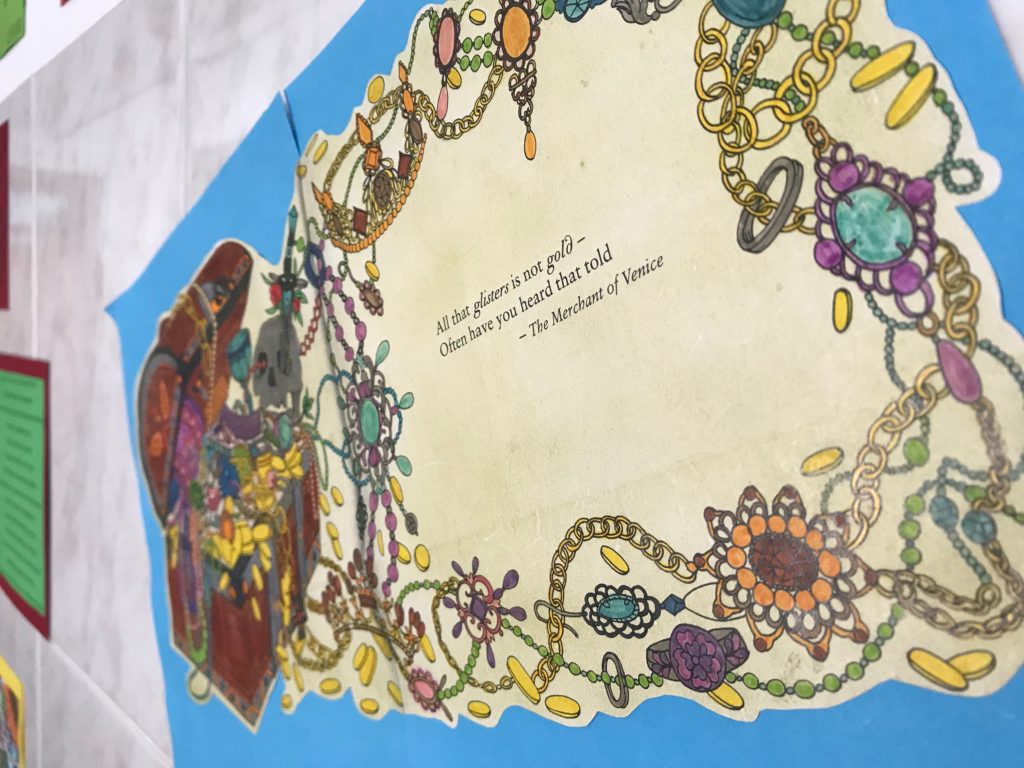 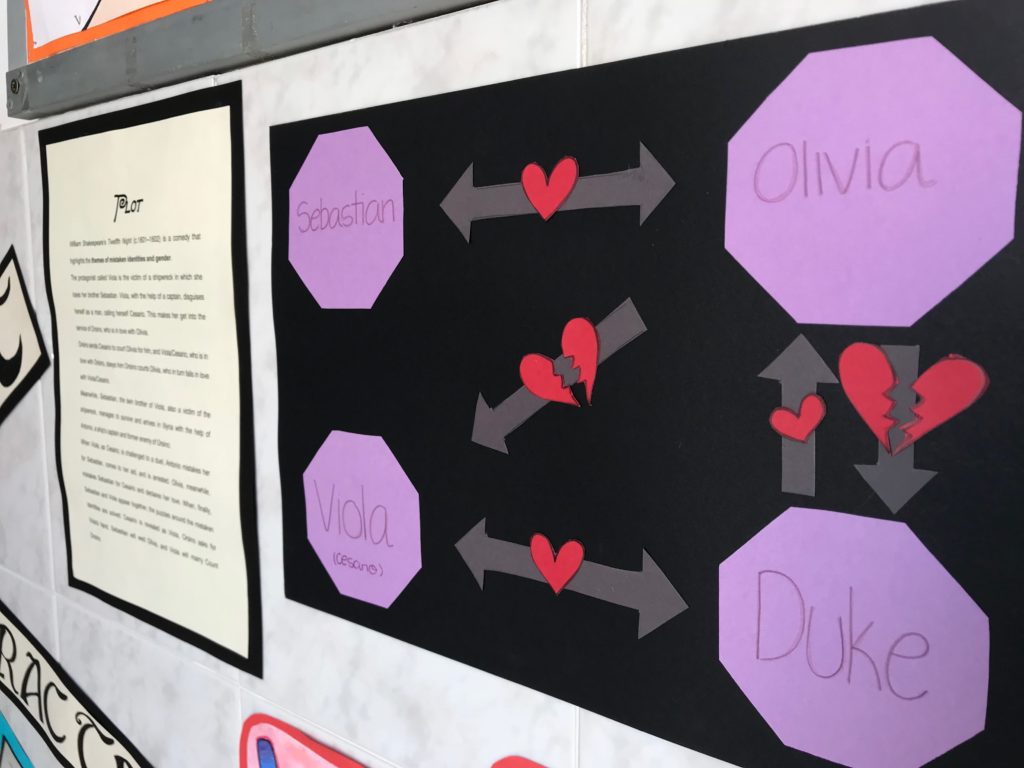 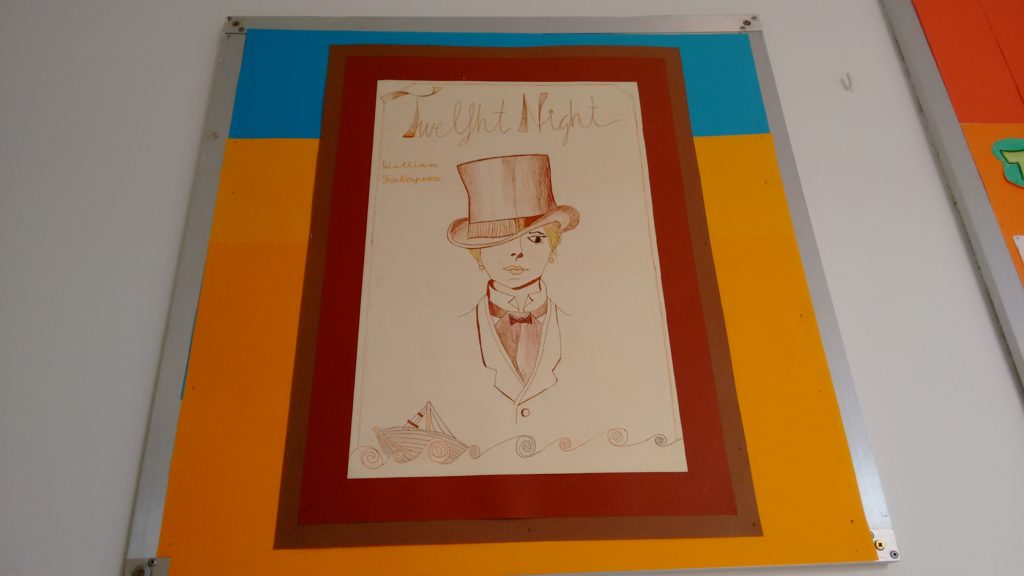 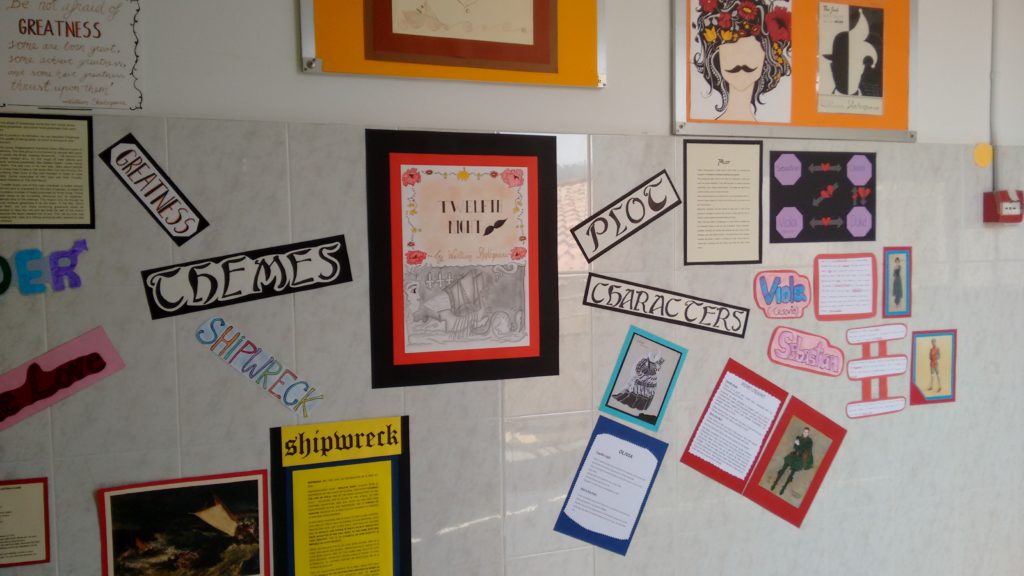 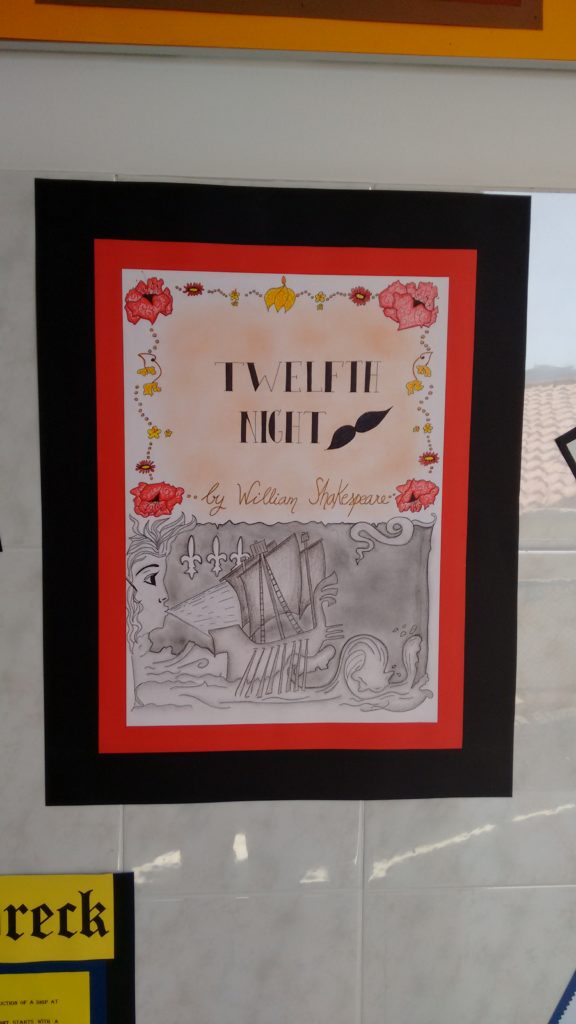